Can a mission to save a mob of  brumbies in an inaccessible wilderness bring fiercely
independent horseman  and feral control National Parks Ranger to see the world through each other's eyes?
Not far from Sydney, deep in the wild country of the Blue Mountains World Heritage Area, a new Australian legend is being born.  A wiley mob of brumbies (wild horses) inhabit the forbidden Burragorang valley catchment area around Sydney’s precious water supply and must be controlled somehow.  Classed as feral pests, National Parks head office needs to remove the animals without any of the outcry that has marred their previous control operations when they used professional shooters operating from helicopters.  Beside choppers the only way in and out is of the valley is a bone crunching 5 km ride on horseback.
Now Luke Carlon, from the pioneering Carlon family of the Burragorang Valley, a fifth-generation land-owner and horseman, has been given the job to capture as many of the brumbies as possible.

Filmed under extreme conditions over 3 years in the breathtakingly beautiful. forbidden Burragorang valley, this landmark program proves sometimes you have to reconnect to the past before you can move forward as well as investigating the changing shape of the Australian spirit.
The film became the first feature to win a National trust Heritage award and the # 1 Australian Documentary at the box office  of 2014.
​
It is available now on DVD and iTunes  through Umbrella Entertainment.
Buy

Mark Boerebach lives in a black and white world but he dreams in color.
A nearly blind recluse with Aspergers Syndrome, can he break out of his constrictive routine and show his amazing music chart recall on a live TV quiz show?
Along the way we have some incredible insights into Mark's touching and remarkable life.

You can now watch it in full for free! 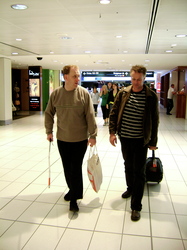 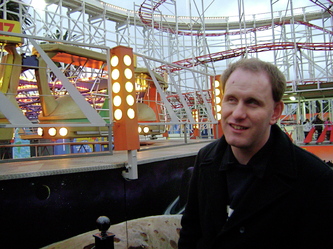 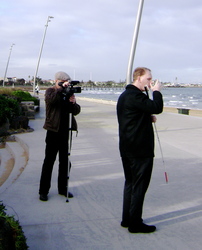 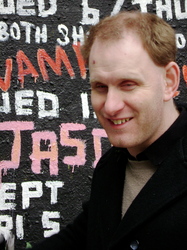 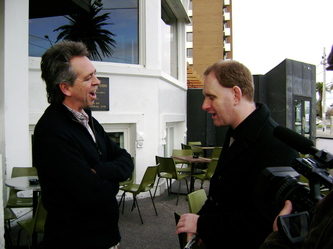 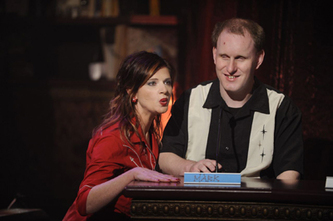